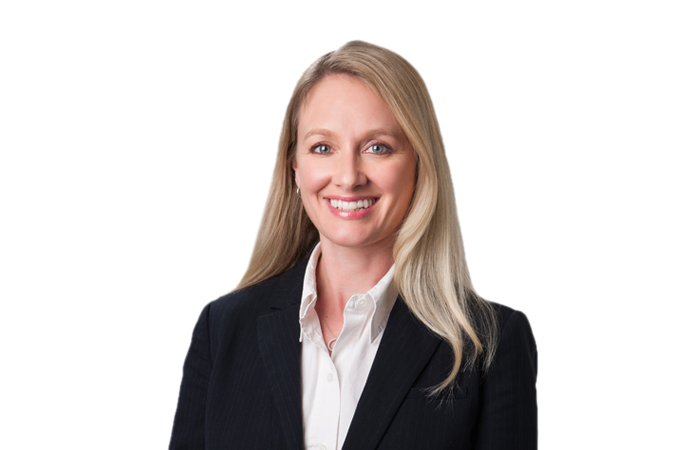 Her extensive experience includes taking numerous matters to trial or arbitration, Melanie has a keen ability to investigate and defend cases through final resolution or judgment. She works closely with clients to effectively and efficiently manage all aspects of litigation in order to best serve her clients’ interests.

Melanie has been invited to speak at the annual CLM Construction Conference, has been published in the CLM Construction Claims magazine, and has spoken on multiple panels for the San Diego County Bar Association's MCLE program. She has served on the San Diego County Bar Association Animal Law Executive Committee as a Member-At-Large for 2019 and 2020.

Melanie has previously served on the Wake Forest University Alumni Council and currently serves as the San Diego Wake Forest Club president. She is also the coordinator for Wake Forest's Alumni-In-Admissions program for San Diego and Orange Counties. She currently serves on the Board of Directors for Foster the Earth, a 501(c)(3) organization which provides educational outdoor experiences to underserved youth in the foster care system.