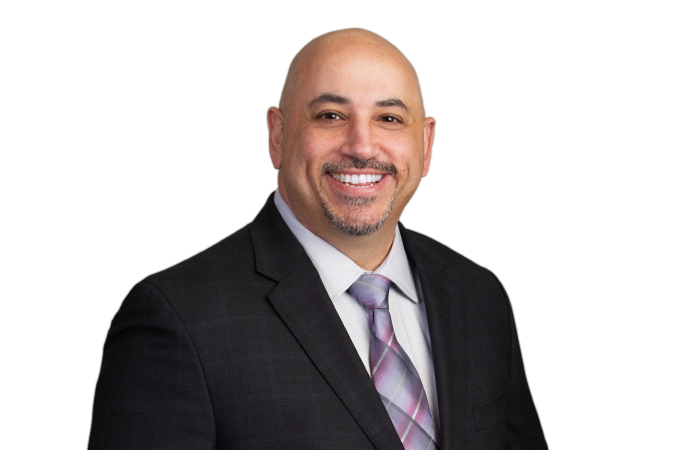 Khaled Taqi-Eddin is highly regarded by his clients and peers for his skills in the courtroom. He has tried several cases across the United States as lead counsel and gone to verdict in trials involving toxic torts, product liability, employment law, and family law. He has also served as lead counsel in numerous binding arbitrations.

Khaled is a talented negotiator. Having handled thousands of cases against some of the most feared plaintiff firms in the country, he knows when to exert leverage to create favorable outcomes for his clients. Khaled’s trial ready approach has resulted in an impressive record of achieving early and cost-effective resolution for his clients in a majority of cases.

Nationally recognized for developing trial strategies and defending mass tort litigation, Khaled speaks at conferences nationwide and provides training to in-house legal departments and insurers. He has been called upon as a resource to testify at California House and Senate sub-committee hearings. Khaled also previously served as an independent author for several of the publications by Matthew Bender/LexisNexis.

For nearly 20 years Khaled has been litigating toxic tort and mass tort cases on behalf of large corporations. He has extensive experience with dozens of different products and the representation of various types of contractors across many industries. Khaled has served as national coordinating counsel and trial counsel to defend asbestos litigation nationwide. He has tried mesothelioma cases to verdict alleging exposure to asbestos and talcum powder.

Khaled has defended an array of products spanning several industries including automotive, pharmaceuticals, industrial equipment, vitamin supplements, and many more.

Khaled has advised and defended employers of all different sizes throughout California on employment related issues. He believes in working with his clients on litigation avoidance focusing on risk assessment, counseling on various employment practices, and assisting with difficult terminations. Khaled has represented his clients in many different venues including administrative hearings, arbitrations, and state and federal courts.

Khaled defends landowners, developers, and contractors in a variety of construction litigation. He has represented individuals and insured entities in construction defect matters that involved various custom homes and residential developments in the San Francisco Bay Area. He has also handled real property disputes including ones alleging personal injuries from exposure to toxic mold and alleging habitability claims.