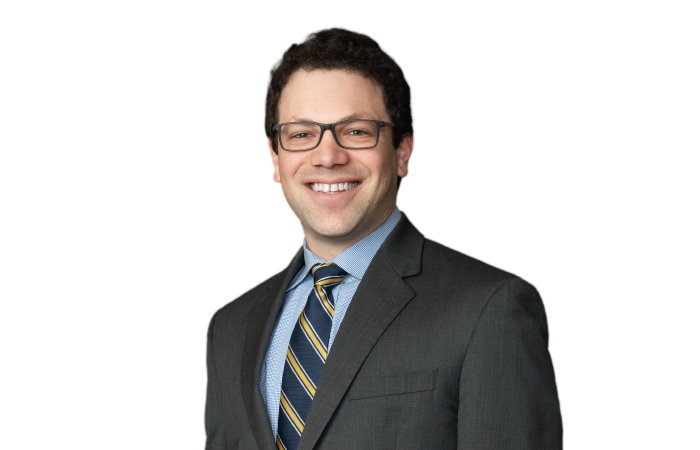 David Freed concentrates his practice on the defense of toxic tort and product liability actions in New York and New Jersey in both state and federal courts. He regularly defends manufacturers of consumer goods, industrial equipment, automotive products, and chemical products, primarily involving significant damages. He is well-versed in all phases of litigation, including preparation of affirmative and defensive pleadings, deposing fact and expert witnesses, preparing and arguing dispositive and discovery motions, and trial preparation. He maintains a growing appellate practice and has been called upon to represent both appellants and appellees in multiple jurisdictions throughout the country in both post trial and interlocutory appeals. In addition to his day to day practice, David has lectured and published on areas including electronic cigarettes, THC, and vaping, personal jurisdiction, asbestos, cyber security, and COVID-19 related liability.

Prior to joining Hawkins Parnell & Young, David was an attorney at a large national firm where he focused on toxic tort and product liability defense.