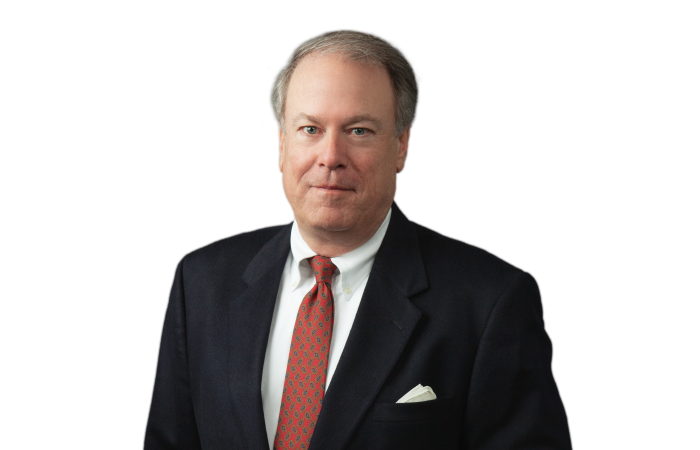 Bill has tried cases in trial courts throughout Georgia as well as in the federal courts and has appeared in the appellate courts of this State on many occasions.