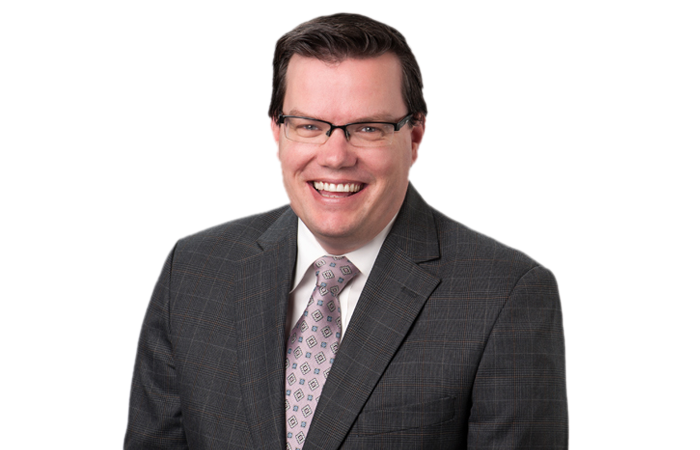 Todd has been responsible for several published opinions before the California Fourth District and the Ninth Circuit Court of Appeal, as well as a response to a writ of certiorari to the United States Supreme Court. His landmark case California Traditions, Inc. v. Claremont Liability Insurance Company (2011)197 Cal.App.4th 410, reaffirmed that a policy term is not ambiguous simply because it is not defined in the policy and that the reasonable expectations of the insured can only be used to interpret an ambiguous policy and cannot be used to create an ambiguity if none exists.

Todd has an extensive background in general liability defense, specifically in the area of health care. In particular, Todd obtained a defense verdict for an RCFE in a complex and difficult three-week trial in which the plaintiff sought over $4 million in damages. He has also defended a local hospital against a difficult Family and Medical Leave Act, which resulted in a minimal verdict after trial. He also handled a six-day binding arbitration in an employment case which resulted in a very minimal award.

For the past several years, Todd has coached the Coronado High School mock trial team in a county-wide competition. Last year, Todd's team was given two awards for best witness and best clerk, and received high accolades for its performance in the competition.

Todd is originally from Whittier, California and presently resides in Coronado, California with his wife Heather, a local fashion designer. He has three children: Ethan, Jonah and Abigail. When not helping clients with their legal needs he spends his time playing poker, coaching mock trial, and cheering on his children in their many fantastic endeavors.

Todd is active in a wide variety of community, church and charitable organizations, including the Kiwanis Club, YMCA and Adventure Guides. He has acted as the youth pastor at his church, coached basketball and served on several committees for the City of Coronado.