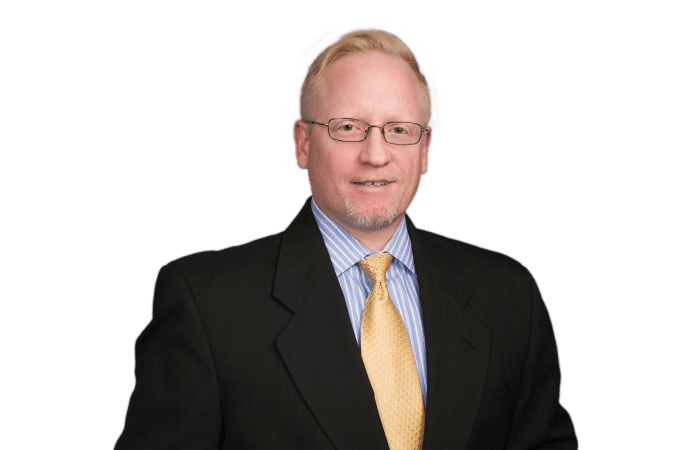 Todd C. Alley is a partner in the Atlanta office of Hawkins Parnell & Young, LLP. His practice focuses primarily on toxic tort and environmental, including agricultural nuisance cases, as well as business litigation. In over 20 years of experience, Todd has established a proven track record of managing complex litigation from investigation through trial and appeal, as well as proven success in courtroom advocacy and professional results on behalf of his clients.

Todd has represented one of the nation’s largest poultry producers and its contract growers in agricultural nuisance litigation in numerous states, including successfully defending and obtaining favorable rulings against plaintiffs seeking to shut down farm operations through injunctive relief. He has worked on location at farms and facilities with farmers, corporate personnel, agricultural experts from academia, and industrial hygienists and acoustics experts to help ensure that the right to farm and the ability to feed a nation is not abridged.

Todd has been instrumental in formulating joint defense strategies in the Florida asbestos litigation and managing the litigation on behalf of a diverse group of clients in some of the busiest mass tort jurisdictions. He has lead and managed defense efforts to prepare new expert witnesses in the asbestos litigation, to curtail plaintiffs’ counsel litigation abuses through development of new case management orders, and to bring successfully obtain and utilize bankruptcy trust claims filed by plaintiffs in the litigation. Todd has worked with pulmonologists, pathologists, industrial hygienists, epidemiologists, and other experts to successfully mount challenges to plaintiffs’ claims and to reach favorable results for the firm’s clients.

Todd has also successfully handled silica and toxic mold cases in Florida and Georgia, and is frequently assisted in handling key witness depositions in cases from Illinois, New York, and California, and has appeared in Federal District and Appellate Courts in Georgia and Florida.

Prior to joining HPY, Todd began his career as a prosecutor and paratrooper in the United States Army’s Judge Advocate General’s Corps at Fort Bragg, North Carolina, the Army’s busiest and most combat-ready jurisdiction, where he prosecuted for the XVIII Airborne Corps and the U.S. Army Special Operations Command, handling two top secret classified prosecutions. Upon returning to Georgia in 1997, Todd established himself as a skillful and effective courtroom advocate as an Assistant District Attorney in the Tallapoosa Judicial Circuit, where he worked closely with the jurisdiction’s law enforcement community and trained new attorneys at the District Attorney’s Association “Basic Training” for new prosecutors.  In 2000 Todd joined the United States Attorney’s Office for the Northern District of Georgia. During his distinguished 12-year career at the United States Attorney’s Office, he successfully prosecuted defendants in a host of serious crimes including murder, kidnapping, assault, and other violent crimes; international drug trafficking; gang-related and racketeering activity; and terrorism.