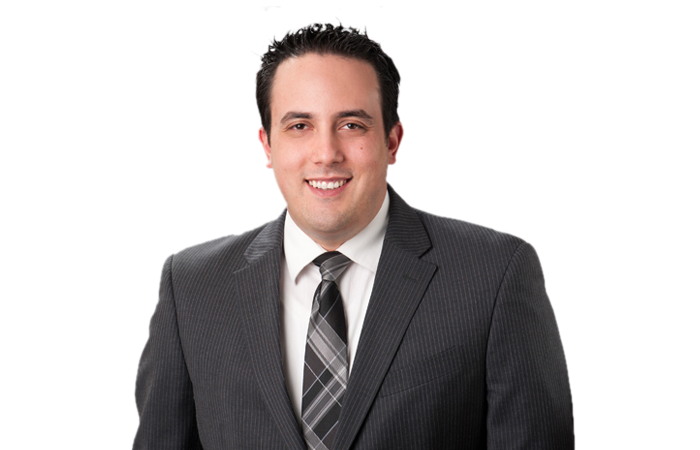 Ryan’s extensive experience provides him a unique ability to investigate and defend claims from the inception of a lawsuit or demand for binding arbitration through appeal, be it a favorable settlement, dispositive motion, award following arbitration, or verdict after trial. He works closely with his clients to obtain the most favorable result in a quick and efficient manner.

When not helping clients with their legal needs he spends his time with his wife and two young daughters and also enjoys playing poker and running in 5K races.