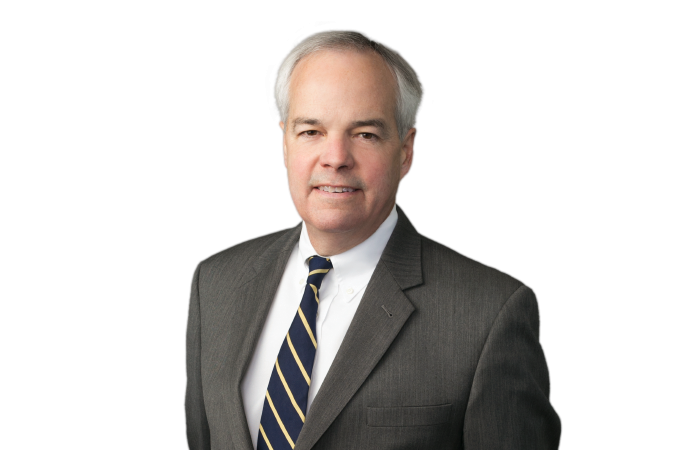 Plaintiffs Wade and Faye Gore alleged that Mr. Gore’s regular work with the client’s asbestos-containing gasket and packing products at a DuPont facility in the 1970s-1980s caused his mesothelioma. In closing arguments, plaintiffs’ counsel asked the jury to award upwards of $11 million in damages. After deliberation, the jury found that the defendant was not negligent in causing Mr. Gore’s mesothelioma, and awarded a defense verdict against the plaintiffs’ negligence claim.