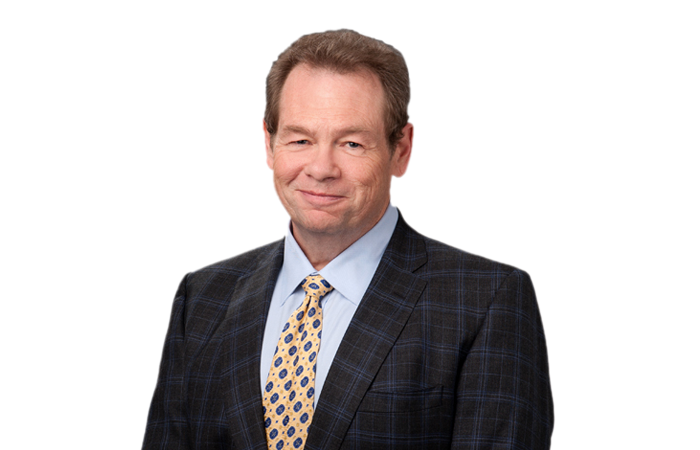 With extensive experience in toxic tort and environmental litigation, Mark has a unique ability to make an early assessment on cases to determine the key issues and strategy needed to come to the best result. He works closely with claim representatives and insureds in formulating the defense approach on cases to get to the best possible outcome with efficiency.

Mark is called upon by clients and industry groups to give presentations on various subject matters relating to asbestos litigation, including net verdict calculation and liability apportionment in California cases. He has also been recognized with invitation-only membership in the Litigation Counsel of America (LCA) and ranked as a Super Lawyer by Super Lawyers magazine, along with many other accolades. Mark has also published articles relating to strict liability law in California.

Originally from Santa Clara, California, Mark presently resides in Pleasant Hill, California with his wife Tina and his Labrador Retriever, Zuzu. When not helping clients with their legal needs, he spends time bicycling, woodworking, and hiking.