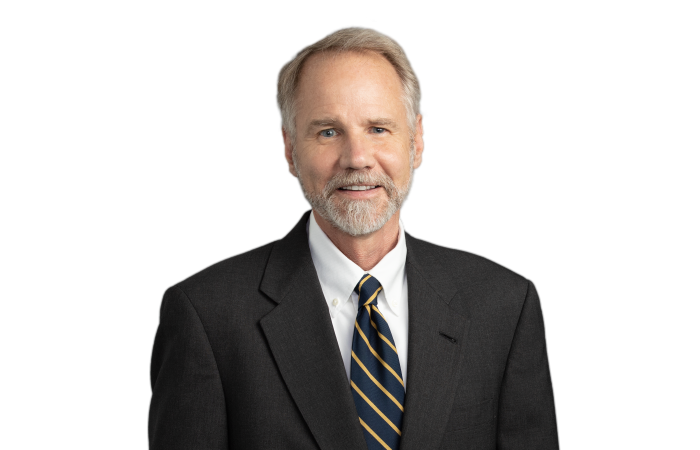 John Kohnke has been a trial attorney for more than 35 years. He defends corporations and government entities in state and federal litigation involving high-risk toxic exposures, environmental issues, product liability, and catastrophic accidents, including traumatic brain injuries, paralysis, and wrongful death. John also advises and defends employers in employment matters. He has extensive experience in the manufacturing, construction, and transportation industries. A sample of his representative experience includes:

Prior to joining Hawkins Parnell & Young, John chaired his firm's Hiring Committee, was a member of the Pro Bono and Public Service Committee and Technology Committee, and was responsible for an asbestos docket in Illinois. As a leader in his community, John was elected to the Board of Trustees for the Village of Glen Ellyn and he served as Glen Ellyn's Administrative Hearing Officer for several years.