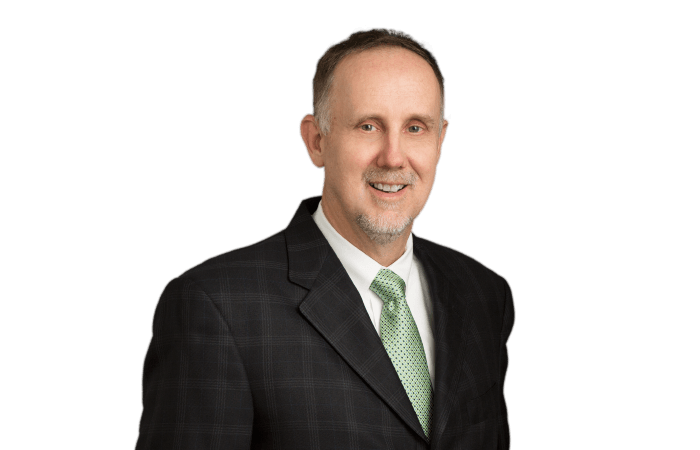 Privilege Objections to Discovery: Leveraging Fiduciary and Financial Exceptions to Attorney-Client and Other Privileges