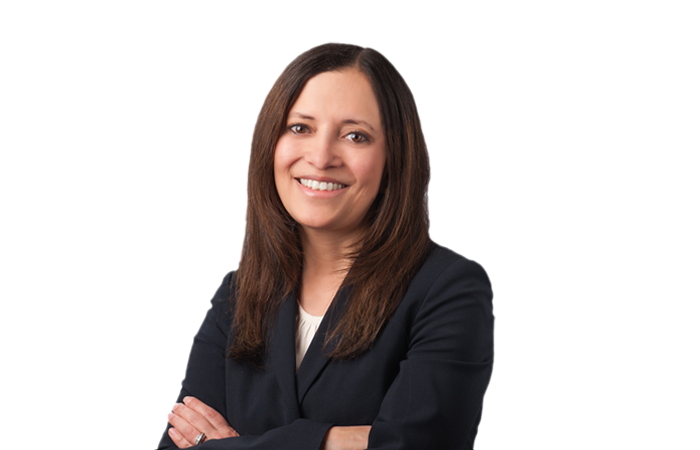 Danielle’s extensive experience informs her proficiency in evaluating complex issues, investigating and assessing government tort claims, and defending cases through trial and on appeal. She works closely with clients, city attorneys, city managers, and city councils to manage their risk, to create solutions for present issues, and to provide advice and counsel to develop strategies to avoid potential future problems.

Danielle is called upon by clients and organizations to give presentations on various subject matters relating to claims and issues impacting public entities, including those specifically relating to dangerous conditions of public property, roadway design, detention and arrest, search and seizure, and use of force. She has been given the top rating of "AV Preeminent" by Martindale-Hubbell, and has also been recognized as a Northern California Super Lawyer/Rising Star 2013-2015, along with many other accolades.

Danielle is originally from Santa Cruz, California, and presently resides in San Francisco with her husband and their two young children.