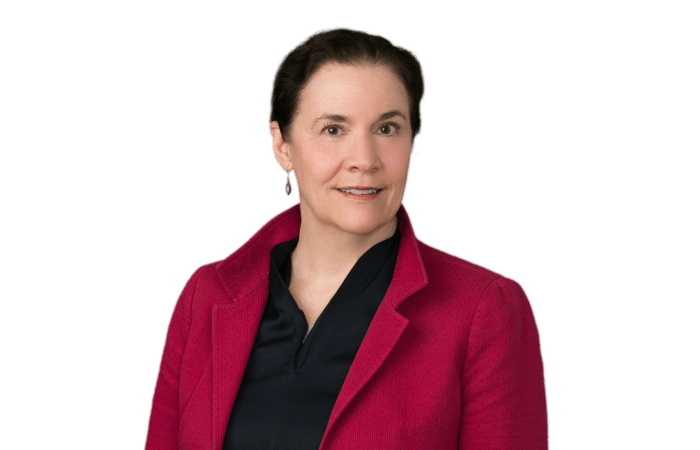 April 21, 2017 (San Francisco, CA) — Judge Richard Seeborg of the U.S. District Court for the Northern District of California denied a motion to dismiss filed by Peter Singler, Jr., as well as separate motions to dismiss filed by Singler-Ernster, Inc. and Carol S. Singler.

The decision provides critical validation of the arguments advanced in the putative class action  by plaintiff – a participant  who filed the class action on behalf of the Singler-Ernster, Inc. Employee Stock Ownership Plan and Trust. The complaint challenges a series of imprudent ERISA decisions made by Peter Singler, Jr. after he assumed control of Singler-Ernster, Inc., which originally owned and operated a number of Round Table Pizza franchises in the San Francisco Bay area on the Peninsula and in the North Bay.

One by one, Judge Seeborg considered the defendants’ arguments for dismissal and rejected them.  Judge Seeborg found that plaintiff acting on behalf Singler-Ernster, Inc. Employee Stock Ownership Plan and Trust, “has adequately stated … the elements of her claims.” Judge Seeborg also noted that “[d]efendants argument would render the provision of Rule 11 on which plaintiff relies a nullity.”