January 29, 2014 (Miami, FL) – In January of 2014, Catherine McCormack tried the Muniz case in Dade County, Florida. Catherine represented Discount Auto and Advance Auto in this trial. Bendix was the only other defendant at trial in Muniz and was represented by Bruce Bishop and Tony Upshaw. Mr. Muniz was represented by Juan Bauta and Amanda Kessler of the Ferraro Law Firm.

Mr. Muniz is a 46-year-old man who has peritoneal mesothelioma. The only alleged exposure to asbestos Mr. Muniz had was doing brake jobs from 1978 until 2003. Mr. Muniz performed approximately 30 brake jobs and always used Bendix brakes. Mr. Muniz purchased most of his brakes from either Discount Auto or Advance Auto.

After a day and half of deliberation, the jury was hung and Judge Sigler declared a mistrial. No future trial date in Muniz has been set. 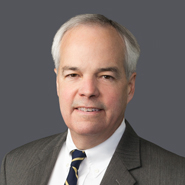 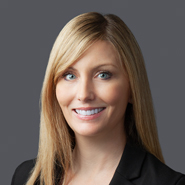