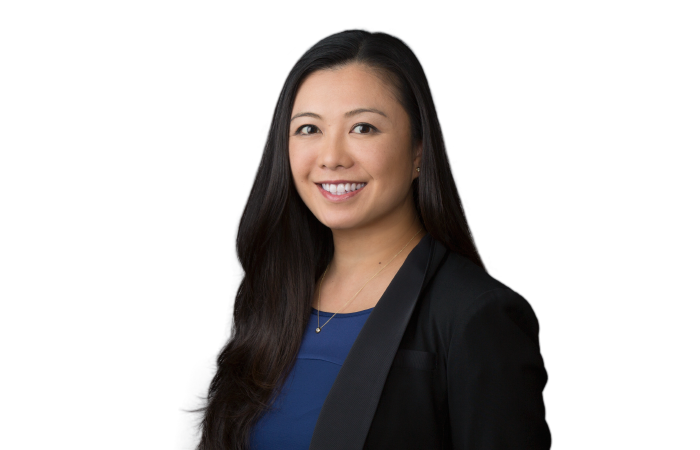 Macy participates in all phases of litigation from inception through resolution, including trial. She employs an innovative and aggressive motion practice leveraging early dismissals before incurring significant costs. Macy continues to litigate and manage cases after judgments and verdicts and participates in the appellate process where appropriate. In the appellate courts, Macy has assisted in a successful motion to dismiss an appeal as well as a successful response to Plaintiffs’ appeal of costs.

Macy is also involved in creative defense analysis and strategy development that assists her clients in forecasting trial outcomes. Depending upon the unique needs of each case and client, this can vary from mock trials, jury research, and focus groups. Macy has designed and produced mock trials with surrogate jurors to test trial themes and juror reaction to evidence, witnesses, and defenses. She has also participated in testing exercises with focus groups.