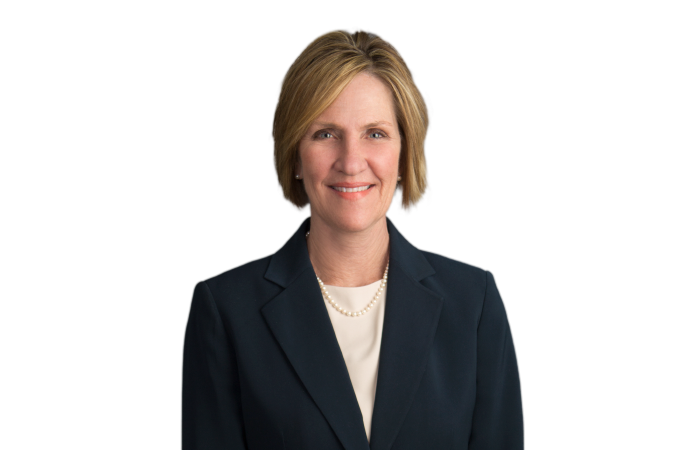 People—and companies—have skeletons. When they belong to your client, you have two choices: (1) put them in a closet, bolt the door, and hope it holds; or (2) throw them out on the floor like party favors. In litigation, whenever possible, opt for number 2. Locking up secrets is risky business and is not controllable. On the other hand, passing out the secrets like party favors allows you to control the story. This tactic can be particularly helpful when a former employee knows where the skeletons are buried.

That former employees can and will testify against your client is a foregone conclusion. Baker v. General Motors Corp., 522 U.S. 222, 118 S. Ct. 657, 139 L. Ed. 2d 580 (1998). Even if the employee agrees not to testify, say in connection with a severance package, and had a fairly sensitive position when employed, the evidence is not barred. Id. And we can assume that the jury will give the testimony great weight since it comes from an insider. Our job, as defense lawyers, is to limit the effect of the testimony.

Take, for example, the case of Martin Shkreli, whose former employee, Tim Pierotti, testified against him in his fraud trial. The narrative is quite different if it starts with the $1,500,000 profit that Pierotti took home from the scheme than if it starts with Shkreli’s role in generating that profit. And it resonates differently when one hears first that a co-conspirator was arrested beforePierotti tried to act as the whistle-blower.

Or consider Jonathan Dunning, whose former employee and hand-picked successor, Alan Yoe, testified at Dunning’s trial for diverting company assets. Yoe’s claim was that Dunning maintained control of the company by ordering that employees be fired and deriding others still at the company even after he left the company. How different the impression would be if the jury heard instead, “Yoe was not qualified for the job. He constantly had to turn to Dunning for advice about such matters as whom to fire and at what point the board was being intrusive instead of helpful.”

And in “Dieselgate” (Volkswagen’s cheating on diesel emissions testing, about which the automaker came clean in late 2015), there is a former Audi engineer who evidently will say that upper management knew about the issue way back in 2006. Zacchero Giovanni Pamio, who was among the top executives at VW’s Audi brand in the engine-development unit, claims that key Audi managers knew about the diesel engine’s inability to meet U.S. or European emission requirements as early as 2006. That statement and the purported knowledge loses a lot of its power if the jury hears first that Pamio disclosed this information to authorities not at the time of the conduct, not when the scandal broke, not when he himself was investigated, but only after he was arrested.

Finally, consider Ronald Elwell, well-known to many of our product liability brethren, the poster child of turncoat employees. A safety specialist with GM for 30 years, Elwell now testifies frequently that GM was aware of safety design flaws but chose not to change the design for various and sundry reasons. His testimony might be viewed differently if the jury knew, while he was talking to them, that Elwell had in earlier lawsuits defended the very vehicles that he now criticizes and only changed sides after a dispute over his pay and retirement status arose.

Changing the narrative can change the outcome. You should be aware of the multiple opportunities that you have to do that, even as the defendant’s lawyer. The process starts early, though. Begin by asking your client which employees—current and former—the client believes might have some bone to pick with the company. Interview those employees (assuming no ethical prohibition) early on, and pay close attention not only to their words but to their body language. If their plan is to exact vengeance on the company, you can assume that it won’t happen during your interview. So don’t expect to get a confession. Expect only to get warning flags that tell you to be prepared. Research your problem witnesses as thoroughly as possible. Find out when and why a witness got at cross-purposes with the company, and start telling the judge at the first hearing, and the jury in voir dire, about the questionable motives, or veracity, or accuracy, or whatever it is that you’ve got. Throw it all out there to be viewed and heard early and often. Controlling the narrative is much more pleasant—for you and your client—than sitting through the public humiliation of your client’s skeletons falling out of the closet.