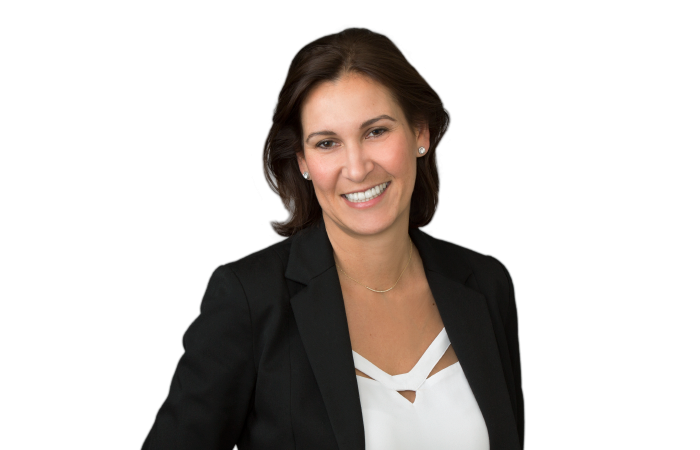 After deliberating for less than three hours, the jury never had to directly address the issue of medical causation. The jury overwhelmingly agreed with John Crane Inc. that the packing allegedly used by Mr. Harkin was not defective or dangerous, and that John Crane Inc. was not negligent in its manufacture and sale of valve packing. During closing arguments, Plaintiff's counsel used hypothetical scenarios to invite the jury to award hundreds of millions of dollars to Plaintiff. The jury declined this invitation finding in favor of both John Crane Inc. and Oscar E. Erickson, and returning a complete defense verdict.