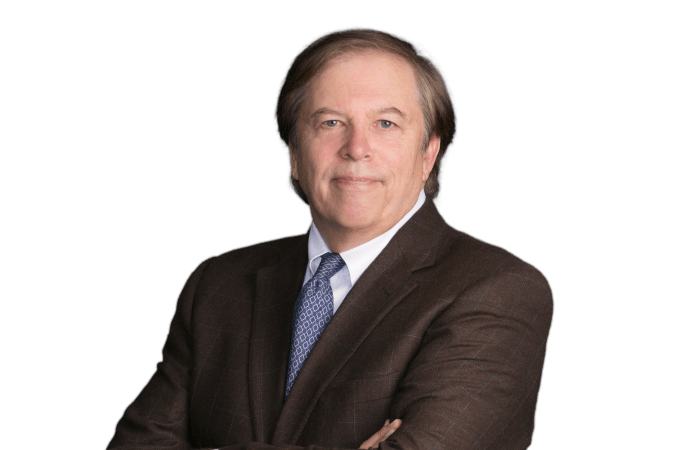 October 13, 2016 (San Francisco, CA) – Hawkins Parnell & Young, a national litigation firm, secured a defense verdict in California for a sealing product manufacturer, which was the only remaining defendant at trial. HPY's client was represented by Bill D. Fountain and Claire C. Weglarz from the San Francisco and Los Angeles offices, respectively.

Plaintiffs claimed James Angus' asbestos-related lung cancer and asbestosis were caused by his work with valve and pump packing during his 19 years of service in the U.S. Navy as a boiler tender aboard several ships. In closing arguments, Plaintiffs asked the jury to award 6.5 million dollars in damages.

The California Superior Court for San Francisco County jury reached a verdict in favor of our client in a matter of hours, rejecting allegations of negligence and strict liability. The Honorable Richard B. Ulmer presided over the three-week trial.

Plaintiffs James and Juana Angus were represented by Stephen J. Healey in association with the Brayton Purcell law firm.