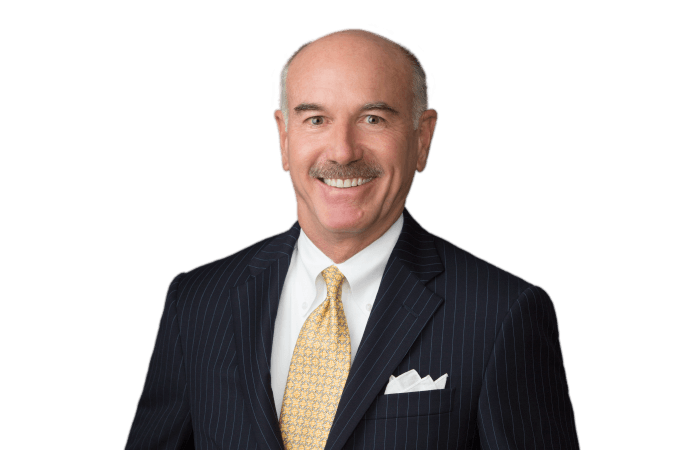 Law360, New York (September 18, 2012, 9:43 PM EDT) -- In what a judge called an "extraordinary" sequel to an asbestos trial against John Crane Inc., an attorney with the Farrise Firm PC on Tuesday invoked his Fifth Amendment right against testifying about the firm's alleged disclosure of a confidential deposition transcript to a third party.

The attorney, Carlos Guzman, had been ordered to appear in Los Angeles Superior Court to show cause why his firm should not be fined $1,000 for willful violation of an order protecting the deposition of an expert witness who testified about JCI's financial condition. Farrise has admitted providing the deposition to a firm involved in another asbestos case.

But asked by Judge Amy D. Hogue whether the disclosure to an attorney with Levy Phillips & Konigsberg was the only one, Guzman invoked his Fifth Amendment right against self-incrimination.

“Anything beyond [the disclosure to Levy Phillips], we invoke the Fifth,” he said.

Attorneys for JCI urged Hogue to proceed with an evidentiary hearing. The protective order was violated, Edward Ulloa of Hawkins Parnell & Young argued, and JCI should be allowed to find out “to what extent it was violated.”

Hogue said it would be “troubling” if “we can't tell whether [Levy Phillips] is the one and only recipient” of the deposition. But she deferred any decision on how to proceed while she considers various options, including a legal maneuver that might “erase the Fifth Amendment privilege for these purposes.”

“I'm sort of astonished that we are where we are on this,” Hogue told the attorneys.

In the underlying case, Farrise represented a man who claimed he contracted incurable mesothelioma while working as a mechanic at a C&H Sugar Co. Inc. refinery and power plant that used JCI gaskets. A jury in January awarded $5.5 million in damages to Richard A. Keeney and his domestic partner.

While the trial was still in progress, Hogue issued an order protecting the deposition of the expert witness, Robert Johnson. “The parties … are to treat the deposition transcript as confidential and not distribute [the] transcript to anyone outside of the case,” the order said.

In May, however, JCI filed court papers asking Hogue to hold Farrise in contempt for violating the order, citing the disclosure to Levy Phillips. Farrise's “disobedience of this court's order may have placed JCI's financial information into the hands of a countless number of unknown persons,” JCI protested.

JCI requested a fine of $1,000 and five days in jail for each act of contempt.

Farrise responded that it had “an actual, good-faith belief” that the protective order only prohibited the release of five pages of documents that were attached to the deposition transcript. JCI, the law firm argued in a court filing, was “seeking retribution against a plaintiff's counsel's office that recently obtained a judgment against it.”

“There was certainly never any willful intent to violate this court's order,” Guzman insisted in court Tuesday.

But Hogue said Farrise was “still not in compliance with what the court is trying to do and what we need to know.” After Guzman invoked the Fifth Amendment, she suggested that by limiting the possible punishment for Farrise to civil sanctions — and not any jail time — the criminal implications might go away.

That way, she added, “we solve Farrise's problem and let [JCI] learn with certainty what happened.”

Ulloa told Law360 outside court that he is ready to call witnesses and “prove up” the case “either civilly or criminally.”

Keeney is represented by Carlos J. Guzman of the Farrise Firm P.C.

JCI is represented by Edward Ulloa and Barry Schirm of Hawkins Parnell & Young.

The case is Richard Keeney et al. v. A.W. Chesterton Co. et al., case number, BC457255, in the Superior Court of the State of California, County of Los Angeles.